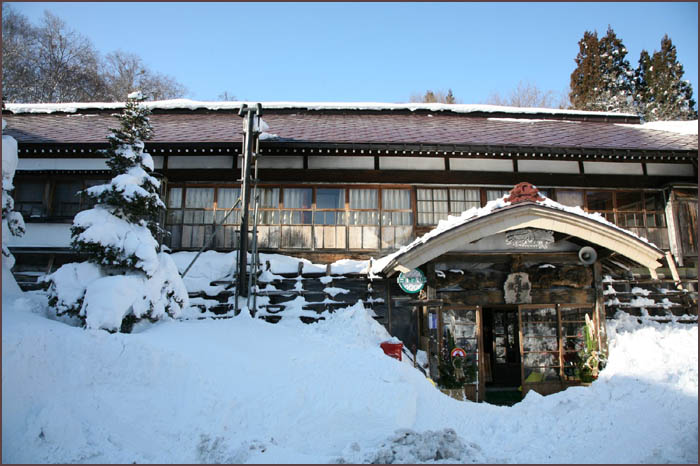 Tsuta Hot Spring is a lone "secret hot spring" in the 奥瀬 Oirase woods of Aomori.


- quote -
Tsuta Onsen is nestled deep in the southern part of the Hakkoda Mountains in Aomori Prefecture, embraced in the stillness of a Japanese beech forest.
Here, time in the forest passes slowly and serenely.
Time for a beech seedling to grow into a tree and for the tree to finally return to the earth.
Time for the rich forest to offer a rich source of water.
Time for the wet marshland to turn into a soft forest bed.
One minute in the city passes differently from a minute in a hot spring inn in the forest.
For now, turn away from the rush of daily life and enjoy the slow passage of time in the forest. 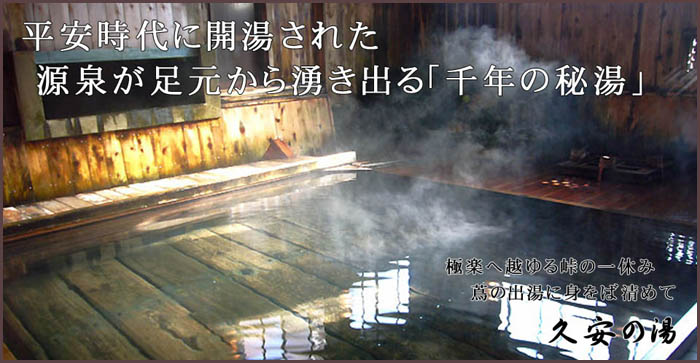 Already known in the year Kyuan 3, 久安３年 - 1147
Mentioned in the literature as a small hut where people come to heal their illness.
It is "a place where tsuta grows in abundance.

久安の湯 Kyuan no Yu
This bath was renovated in 1990. In the olden days, the large baths at Japanese inns were used by both men and women at the same time. Now men and women take a bath at different times. This bath is popular for its cozy and traditional atmosphere. In the wash area is a tank in which freshwater fish of the area swim. 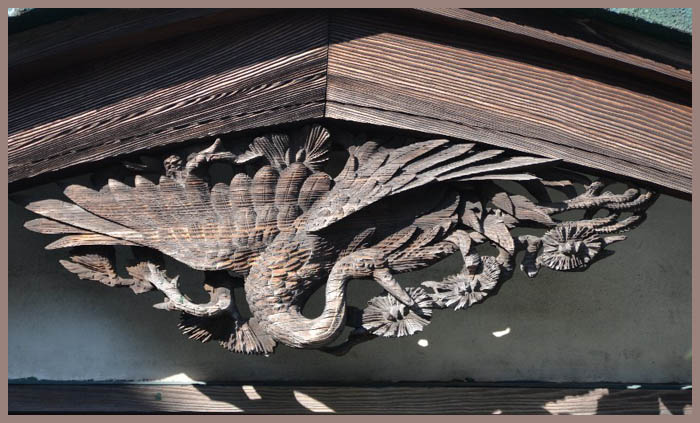 crane at the gables of the main entry - 蔦温泉 - 鶴

Konoe's reign spanned the years from 1142 through 1155.
Konoe was named heir shortly after he was born in 1139; and he was proclaimed emperor at the age of 3. 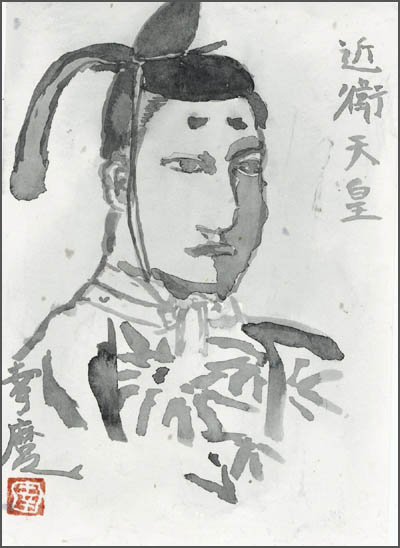 During Konoe's reign, the Enshō (Superiority of Duration) Temple was built.
After this, successive emperors no longer build Imperial-prayer temples.

The years of Konoe's reign are more specifically identified by more than one era name or nengō.

Kyūan 2, in the 2nd month (1146), Konoe visited Toba-no-Hōō.
Kyūan 2, in the 12th month (1146), Konoe joined in a celebration honoring Sesshō Fujiwara no Tadamichi (the regent) on his 58th birthday.[6] This event was important because, in each sexagenary cycle, the first and the fifty-eighth years were considered to be auspicious according to Chinese astrological principles.

Kyūan 6, in the 3rd month (1150): Konoe married again, this time to "Feï-si," who had been raised by Sesshō Fujiwara-no Tadamichi. She was the daughter of Dainagon Fujiwara-no Koremichi. This bride became Chūgū (中宮) or second empress. Konoe was so very much enamoured of this second wife that he neglected his first wife, which caused discord in the kugyō, especially between Tadamichi and Yorinaga.
Kyūan 6, in the 12th month (1150): Sesshō Minamoto-no Tadamichi, resigns his position and is named Daijō Daijin. In this same month, Minamoto-no Yoshikane became head of the Ashikaga clan in Shimotsuke province. 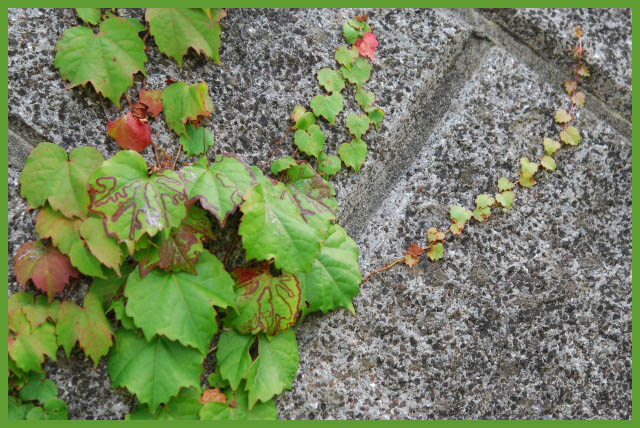